Though you’re probably looking forward to your baby crawling and then taking that first step, she has another big movement higher up on her milestones list – being able to roll over. Rolling is an important milestone for a baby because it’s her first big movement. Rolling over will lead to sitting up independently, and eventually to crawling.


Rolling his little round body over is a huge physical feat for your baby. It requires good head control and enough strength of the neck and arm muscles. Tummy time can help prepare your baby for rolling. When a baby spends time on his tummy, he holds up his head and pushes himself up using his arms. These pint-size push-ups help to develop the muscles in the neck, shoulder, trunk, and arms, As your baby gets stronger, he’ll kick his legs, flail his arms as though he’s swimming, and start rolling side to side and then all the way over. 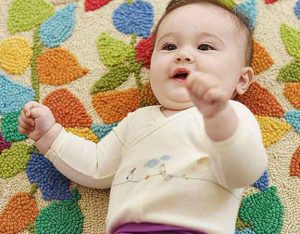 When to Expect Rolling Over to Begin

“Some babies learn to roll over as early as 3 or 4 months of age, but most have mastered rolling over by 6 or 7 months,” Dr. McAllister says. Usually babies learn to roll from belly to back first, and rolling from back to belly about a month later, since it requires more coordination and muscular strength. The timing of that first roll may be a surprise, so make sure you keep a hand on your baby anytime she’s on the changing table or another elevated surface, as he may even attempt to roll his way out of a diaper change. Once your little gymnast knows how to do a full roll (from back to front and back again, or vice versa), rolling around over and over can be quite amusing. Some babies even use rolling as a form of transportation, rolling themselves from here to there.

Red Flags to Watch Out For

If your baby hasn’t rolled over by about 7 months and isn’t sitting or trying to scoot (some babies skip rolling altogether), talk to the paediatrician about it.

The best way to keep your future Olympic tumbler protected during the day is to give her a safe space to roll (a thick blanket, playmat, or area rug is a good choice). She should be supervised anytime she’s on a raised surface. As for sleeping, just make sure that her sleep environment is safe. This means no crib bumpers, wedges, pillows, stuffed animals, loose blankets, and loose clothing in or on the crib. 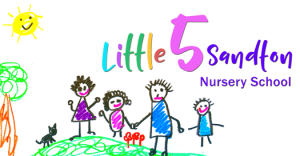 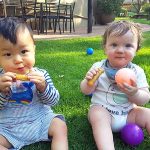 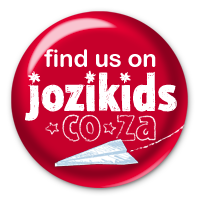